I’ve never particularly thought of my love life as ‘unlucky’ but it’s how my best friends describe my past relationships…thanks girls, haha!   It’s true though, I have never been in a truly loving, kind relationship.  I honestly don’t know what it’s like to feel deeply cared for, like that person would do anything for me.

That’s probably something to do with the fact that two of my ex-partners have been (undiagnosed) sociopaths.  Their behaviour and personality is sumed up perfectly by the characteristics found in sociopaths and so I wanted to write about what these relationships were like.  I want to mention here that I even sat down with one of my exes and together we went through an ‘online sociopath test’ and he got top marks and agreed himself that he fit all the characteristics.

Don’t get me wrong, they weren’t truly terrible relationships… I was happy (for a time) and enjoyed their company and felt adored (at times) but after each realtionship had ended I could see clearly looking back that most of it was lies.

Wow this is getting deep already.

Here are my thoughts on what it’s like to date a sociopath.

1. They are incredibly charming.  They know how to make people laugh, how to make heads turn when they enter the room, how to make people like them.  They are often the loudest and they are also very charismatic.  This is incredible in social situations and also at the start of the relationship, you almost feel special that these people are even talking to you, but you’ll soon realise this is not the true ‘them’.

3. Compulsive Liar.  This one was particularly hard for me because honesty is one of the biggest things to me, and both of my exes were compulsive liars.  The problem was that these lies were so blatant and obvious and sometimes for the most stupid reasons & things you don’t need to lie about.

4. They have very little or no empathy or remorse.  I talk about this in the video I filmed to go alongside this blog post, but it lead to a lot of arguments as they could never sympathise with something I was going to and always put down things I was upset about as to them, it wasn’t an issue. Saying this, I think they can definitely fake empathy (as they are so good to mould and lie). 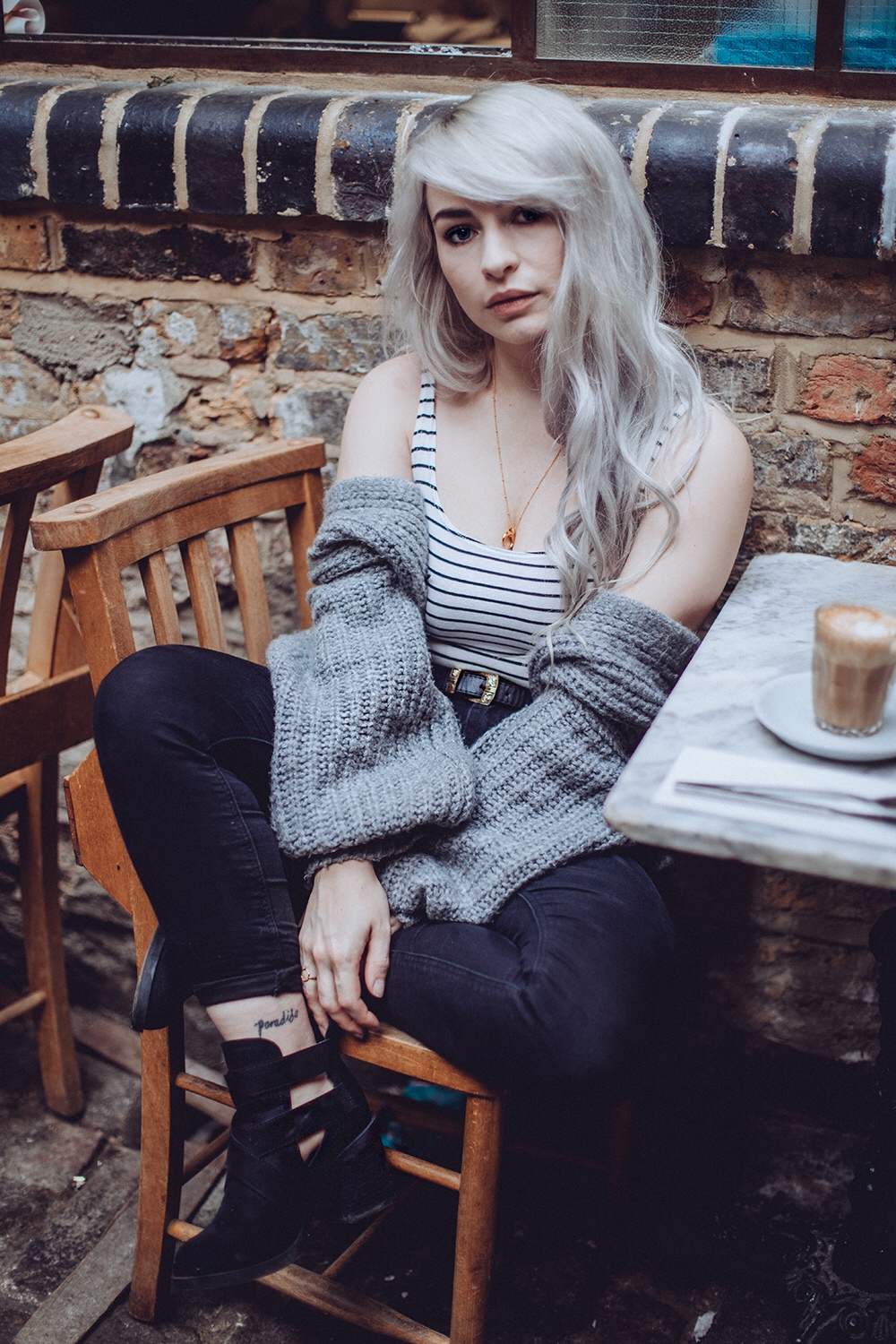 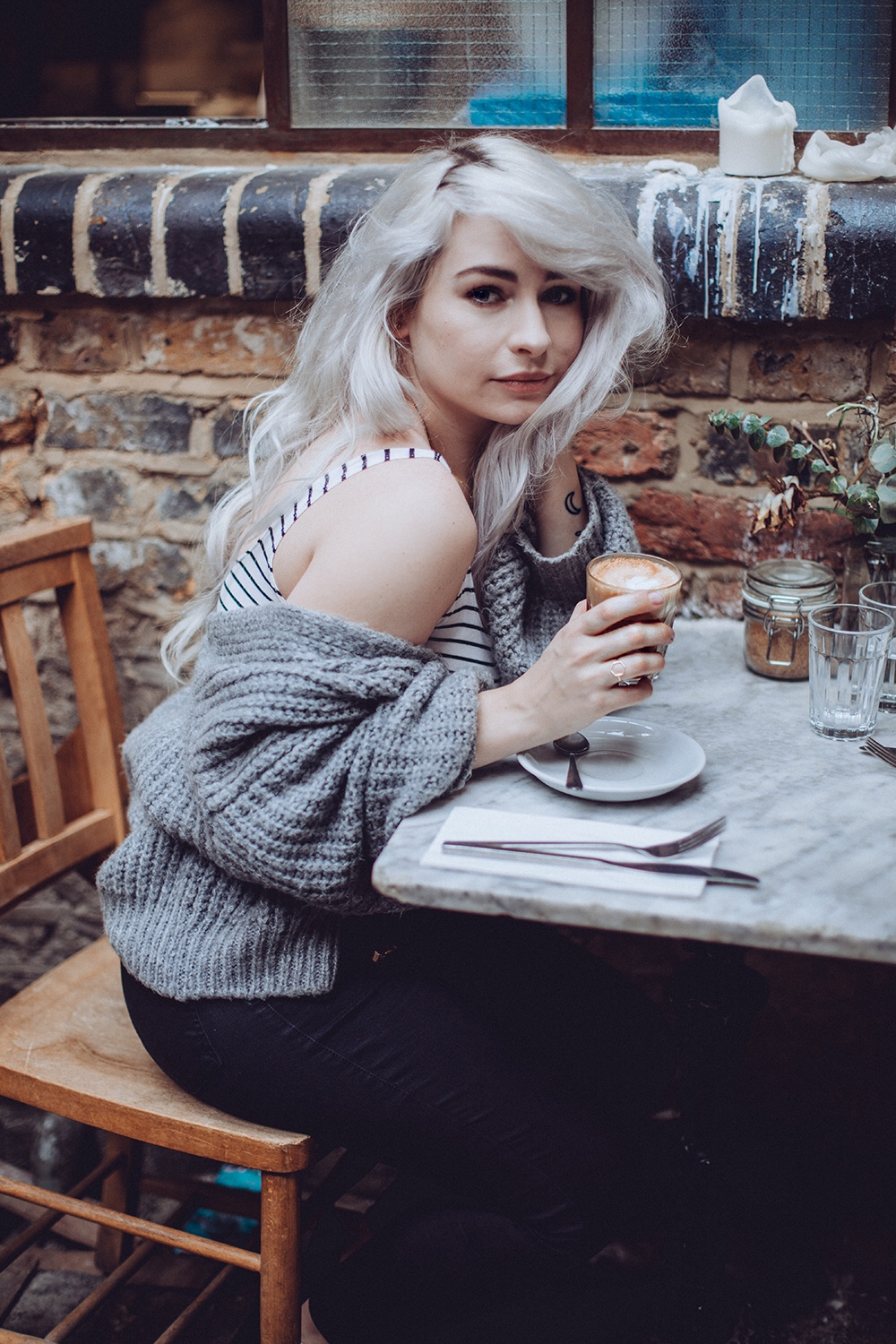 5. Very narcissistic tendencies.  One of my exes truly believed that he was better than everybody else.  It’s so hard to explain how confident he was of himself and how he really looked down on a lot of other people because he believed he was truly better.  At times I really looked up to and felt inspired by his confidence but also at times I despised him for thinking himself above my friends and family.

6. Addictive Personality.  Now I’m not sure if this is a definitive trait of a sociopath but it was something both of my exes had in common.  They had very addictive personalities in that they became obsessed with something for months at a time before moving on to the next.

7. Manipulation & preyed on my weaknesses.  I was emotionally blackmailed in both relationships as they knew my weaknesses and how to prey on that to get things they wanted; wether it was money or for me to keep secrets from others.  I have an example of this which I talk about in this video here.

They knew how to make me feel sorry for them and often turned arguments around so that ultimately I’m the one apologising for something I was upset about and they play the victim.

8. Gaslighting.  I talked about this a lot in one of my latest blog posts here but I was really gaslighted by both of these two exes.  It was horrible and left me feeling so down about my self with no self confidence.

I also tried to sum up my thoughts with examples in video form, which you can also watch on my channel here now.

I really hope I don’t get any negativity for talking openly on this topic.  To drag this all up again has been really affecting my mood (much more than I realised it would).  I just wanted to take something horrible that I went to and put it to some good use in a way and potentially help some other people.  Please be kind!