2016 was the year I completely and utterly became obsessed with podcasts.  Before then, books were my main source of escaping reality but they took a back seat as I became captivated by a different source of entertainment.

I should also mention now, ever since I was a young girl I have been fascinated in serial killers, murder and scary stories.  No idea where this came from, perhaps it was my Grandparents showing me the exact spot distant relatives saw the blood from one of the Jack the Ripper victims (East London born and bred), or perhaps I’m just one of those with a general morbid fascination.  Either way, most of my favourite podcasts are true crime related and so I thought I’d share my favourites with you today, in the hope some of you share my interest!

* Before I get into this, I just want to give a disclaimer that the content of some of podcasts are graphic and listener discretion is advised. 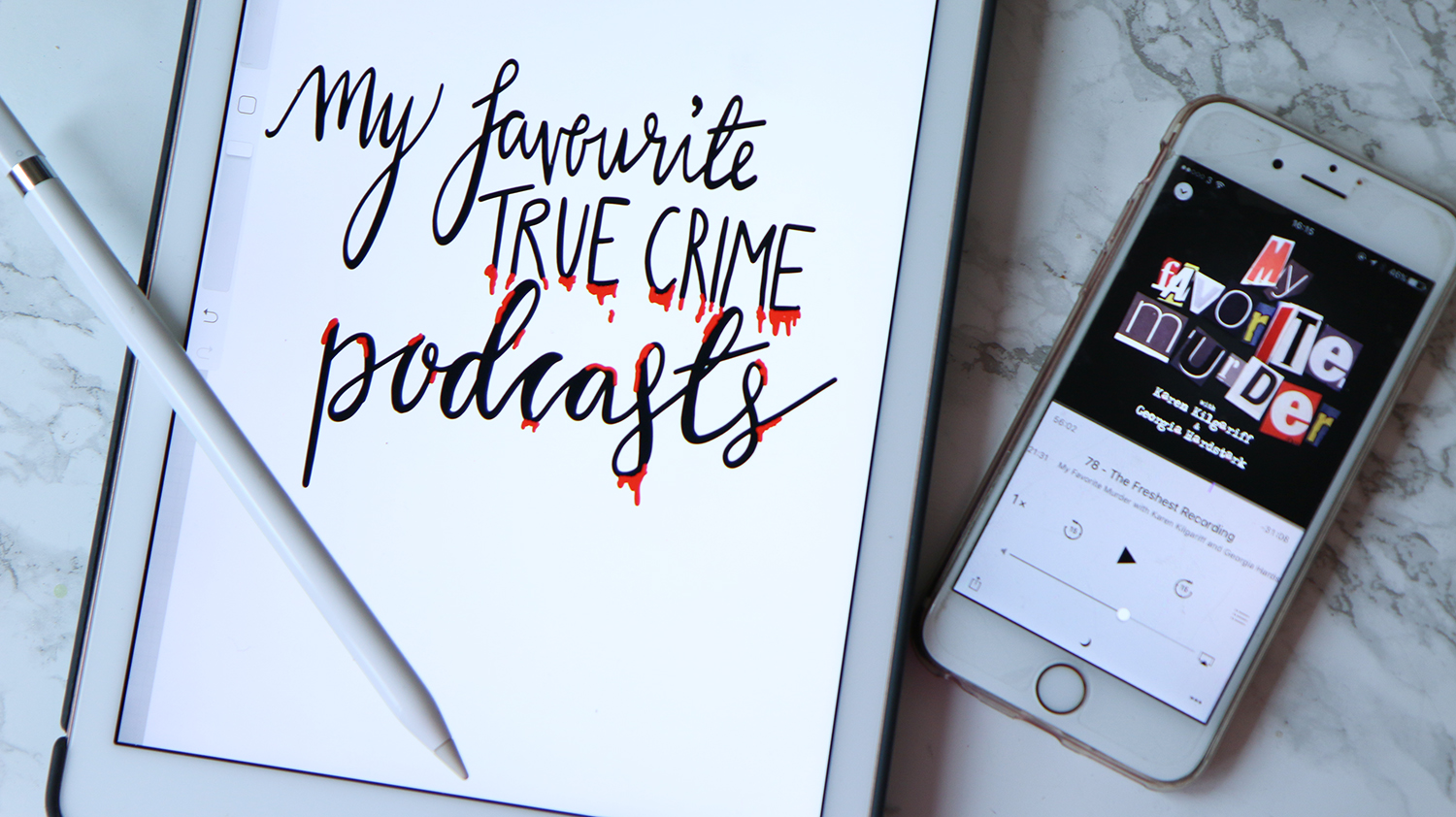 My Favourite Murder
MY FAVOURITE PODCAST OF ALL TIME.
There were just a few episodes out by the time I first heard about this and so I started listening from the beginning and fell in love with the hosts and the format of the show immediately.
In each episode, Georgia and Karen, both American comedians, each share a story of one of their ‘favourite’ murders.  Despite the subject matter, these women never fail to make me smile, all whilst teaching us to stay sexy and not get murdered.  They also record minisodes where they read crime stories that people have sent in, named hometown murders.  Just listen!

Sword and Scale
This was the first true crime podcast I listened to and quickly worked my way through all episodes available – I was instantly hooked.  Now, this is a warning that some of the episodes are highly graphic and disturbing.  The narrator Mike Boudet covers real cases and also includes the 911 calls or court hearings which do leave me feeling often upset or on edge for days.  Not for the faint hearted.
Some of the episodes that have stuck with me the most (in a bad way): #4 (one of the most disturbing police calls I’ve ever heard). I’m not even gonna mention the others. 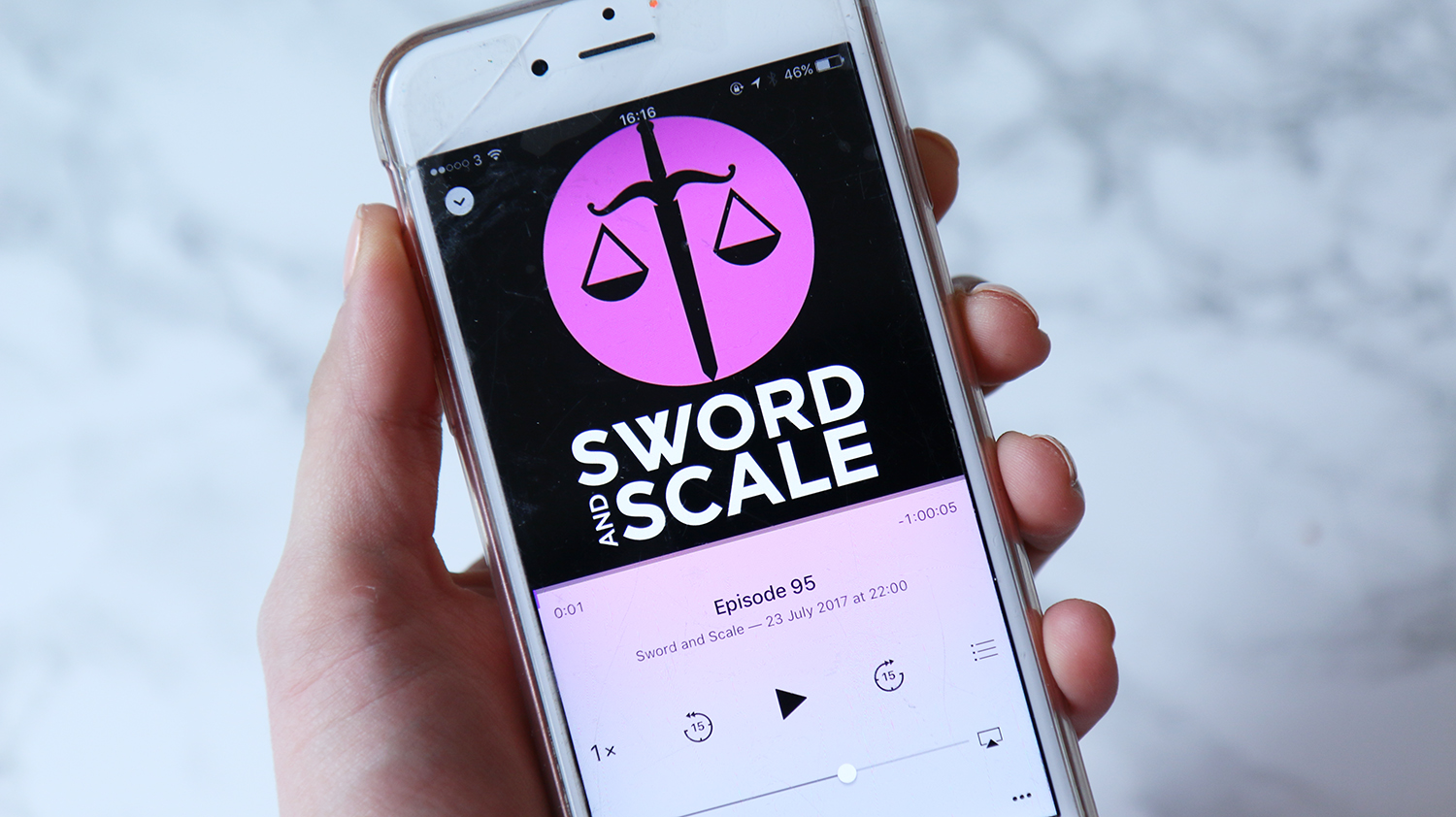 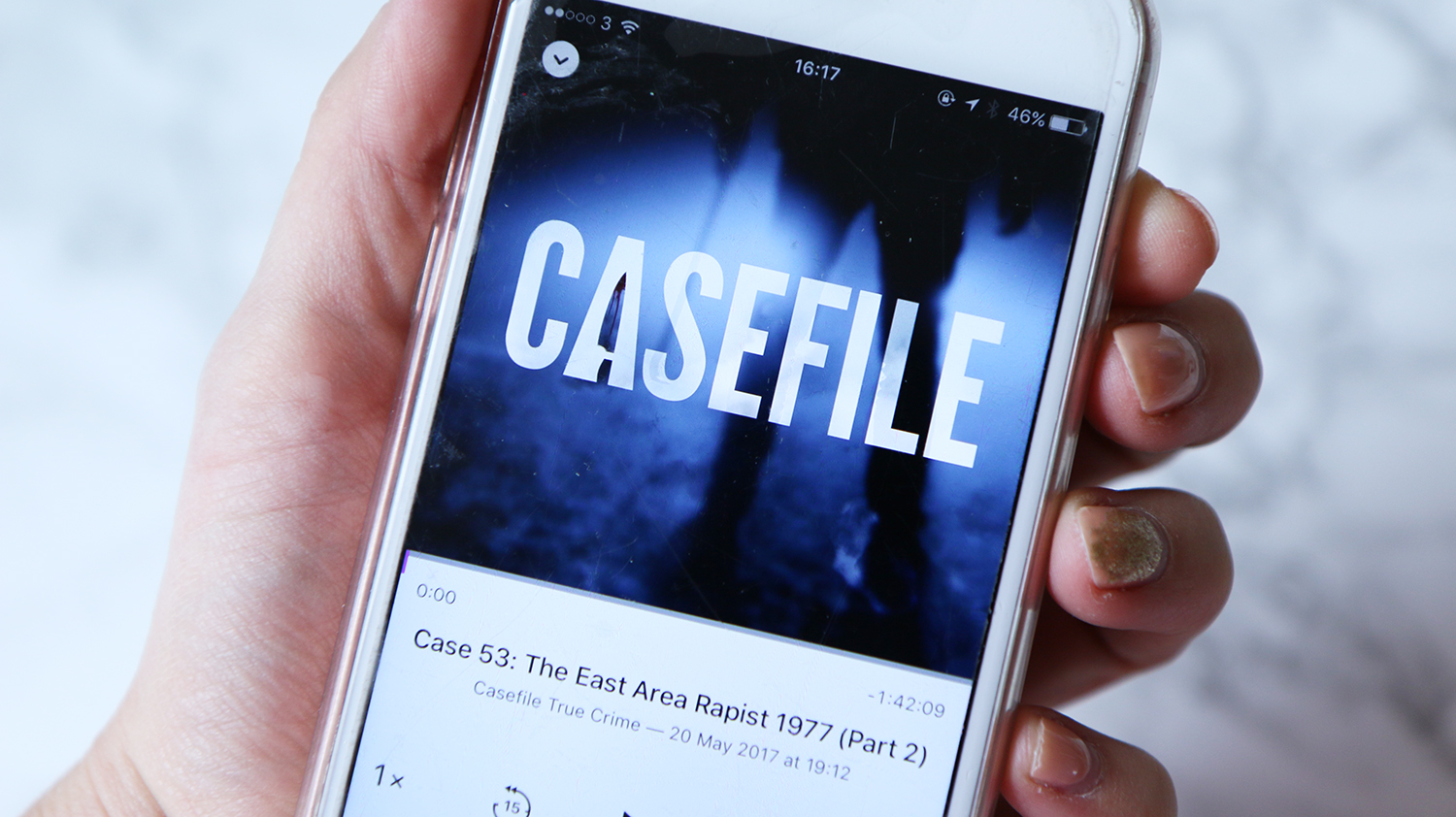 True Crime Garage
I love this podcast because it covers true crime cases with such great detail and with immense research.  Hosted by two guys, recorded in their garage whilst sipping beers, I haven’t yet listened to an episode that I haven’t enjoyed.  Most of the ‘cases’ are covered over multiple episodes as they go into such detail about the crime, timeline, what happened, theories etc, also playing back 911 calls and analysing them in depth.  The first episode I listened to was about the Columbine and it was horrific but did a great job at busting some of the rumours around the case & explaining how it really was.
Episodes that stuck with me: Ed Gein #49, Columbine #09, Elisa Lam 89+90

Casefile
Casefile is an Australian True Crime Podcast with an anonymous narrator.  The first episode I listened to was ‘The Somerton Man’ and I LOVED it, the case was full of twists and turns and I loved how the host told the story.  He covers a good range of cases now from around the world and I always find them fascinating.
Episodes that stuck with me: #2 The Somerton Man, #37 The Yorkshire Ripper

You Must Remember This

They Walk Among Us

As with all of these, I recommend starting to listen from the very beginning.  That’s the way I’ve done it and it makes some of them (especially MFM) often nicer to follow.

(Note: I listen to all of these via the podcast app on my iPhone. If you aren’t an apple user, then most episodes are available either direct through each podcast’s website or via the acast app!)

What’s your favourite podcast?  And are you obsessed with true crime too?