Last week I was invited to the press launch of the new FashionistA makeup range (which will be making its appearance in Superdrug stores in the next few weeks).  FashionistA have teamed up with The Saturdays, to launch their very own ‘special’ nail polish creation.

It was amazing to be able to see and meet the girls – they really are just as beautiful in real life!  They gave a speech about their ‘magnetic’ nail varnishes and kindly stayed around so we could have photographs with them. 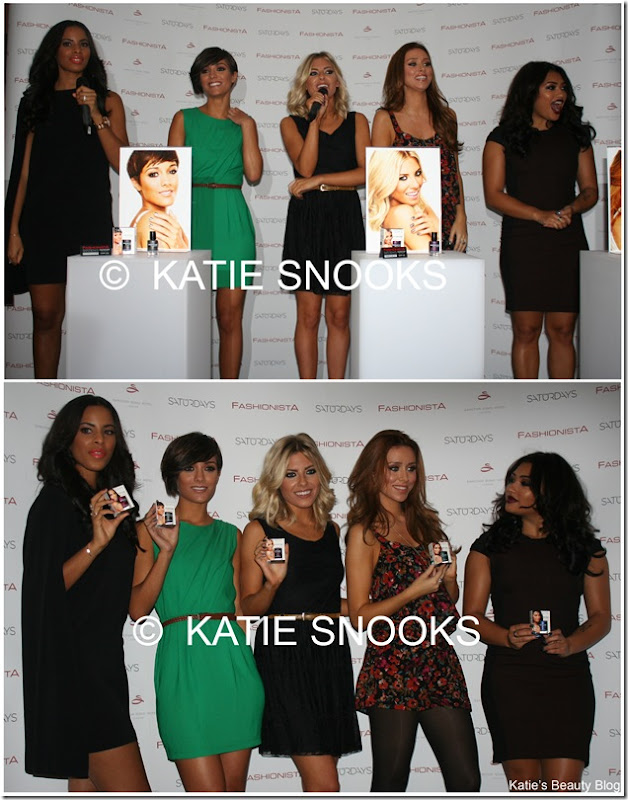 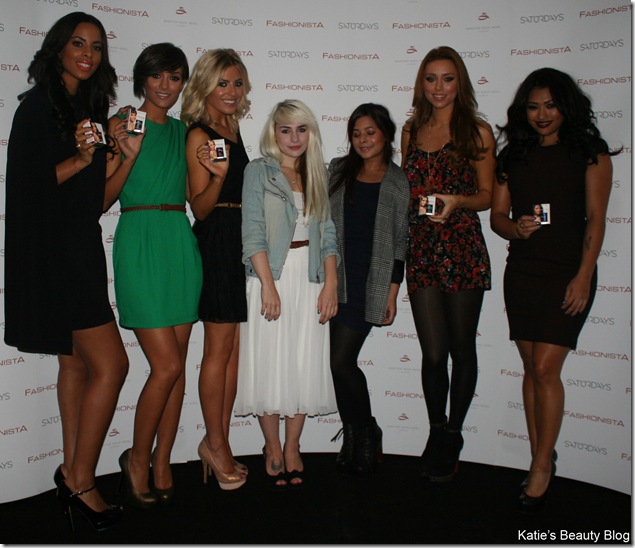 Lina and I with the girls (we’re both wearing heels but look like children next to them, hhaha!)

After meeting the girls, we had the chance to get our nails done at the event with the new Magnetism Nail Lacquer.  I went for Mollie’s shade which is a purple called ‘Purple me Up’.  Also available will be Una’s ‘Ego Green’ , Rochelle’s ‘All Fired Up Red’, Frankie’s ‘Notorious Silver’ and Vanessa’s ‘Forever is Blue’. 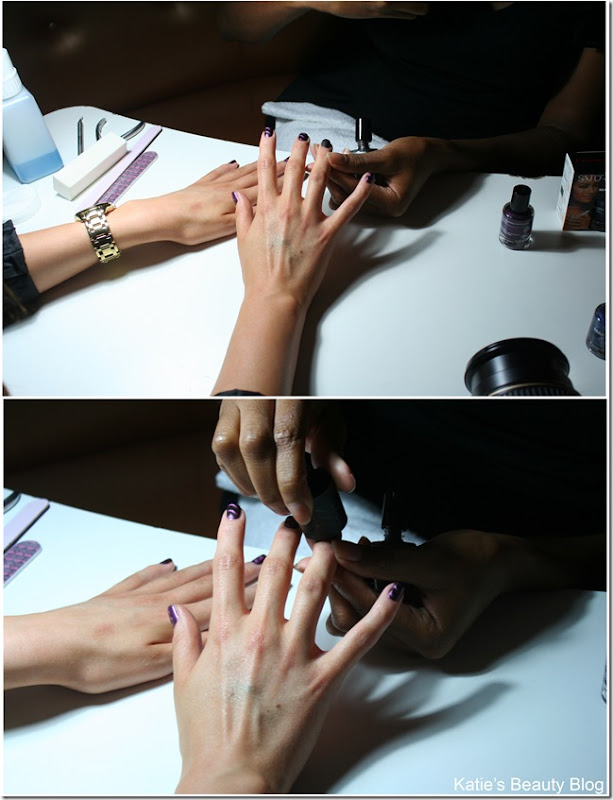 The idea of this nail lacquer is great, I have no idea how they came up with this!  Basically, you can wear the polish by itself OR you can get creative and hold FashionistA’s Magnetize Nail Magnet over the second coat (whilst its still wet – very important!) which creates a wavy dark pattern.  In the light this pattern almost looks 3D!

After a few practises at home it became relatively easy to do and now I can’t stop wearing it!  If a nail goes wrong, do not fear as you can just paint on another coat of the polish and use the magnet again.  I was given Mollie’s Purple and Una’s Green to try out at home and I must admit I love them both, although I have found that they do chip quite easily. 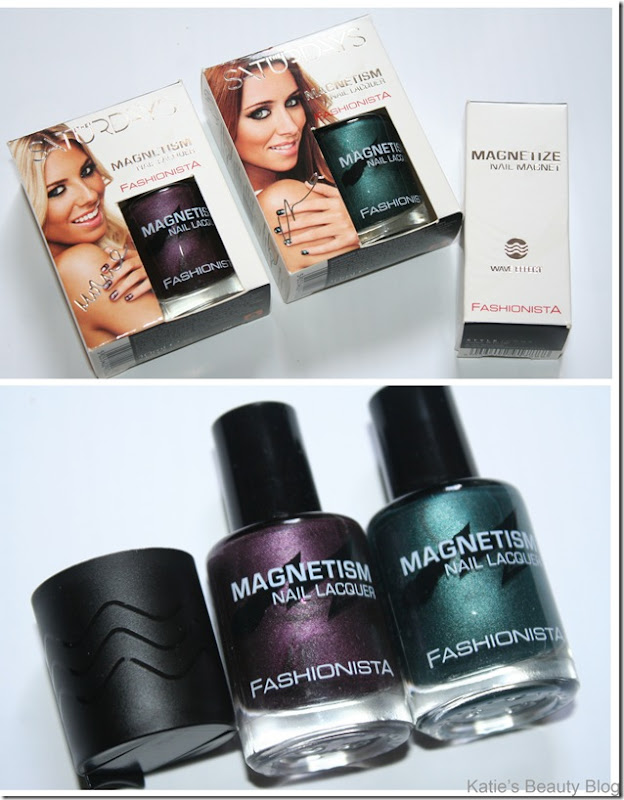 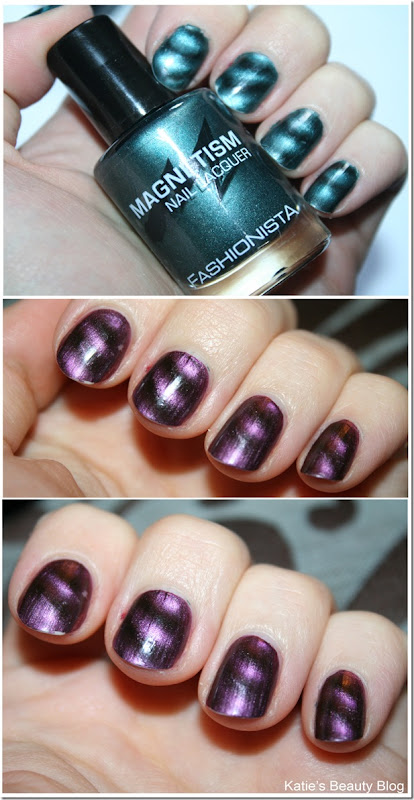 The nail polish range will be available on 26th October in Superdrug stores.  The polish retails at £6 each and the magnet is sold separately at £3.  Next Spring, FashionistA will be launching 5 more magnetic nail polishes with 2 more magnets with different patterns, so the possibility of colours and patterns is endless.

Do you like the look of this new nail effect?  Which colour will you get?!

P.S Celeb Spotting: At the event, Lina and I couldn’t resist running after Lucien (CBB) to have a photograph with him.  We also spotted Ziggy from BB years and years ago, remember him? Haha! 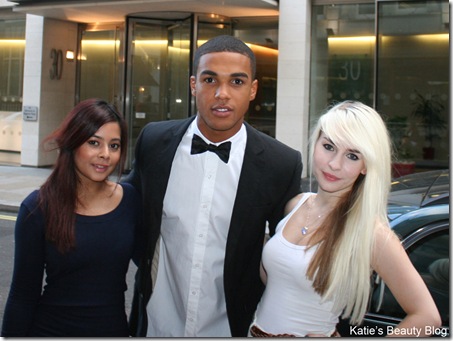