Last weekend I had the opportunity to film in one of the world’s most magical houses – Talliston.
It only felt right to film a lookbook in the space, so I spent lots of time researching (aka online shopping) for a selection of party dresses for this festive season! 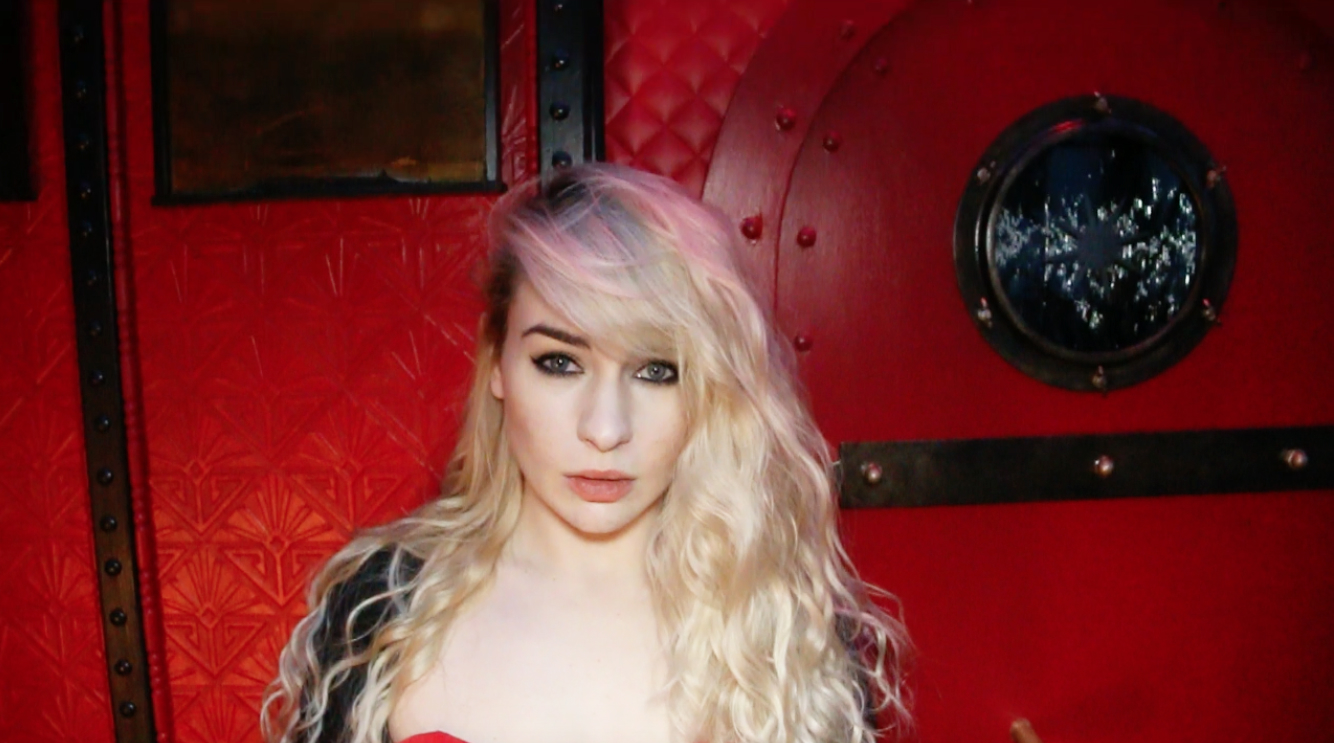 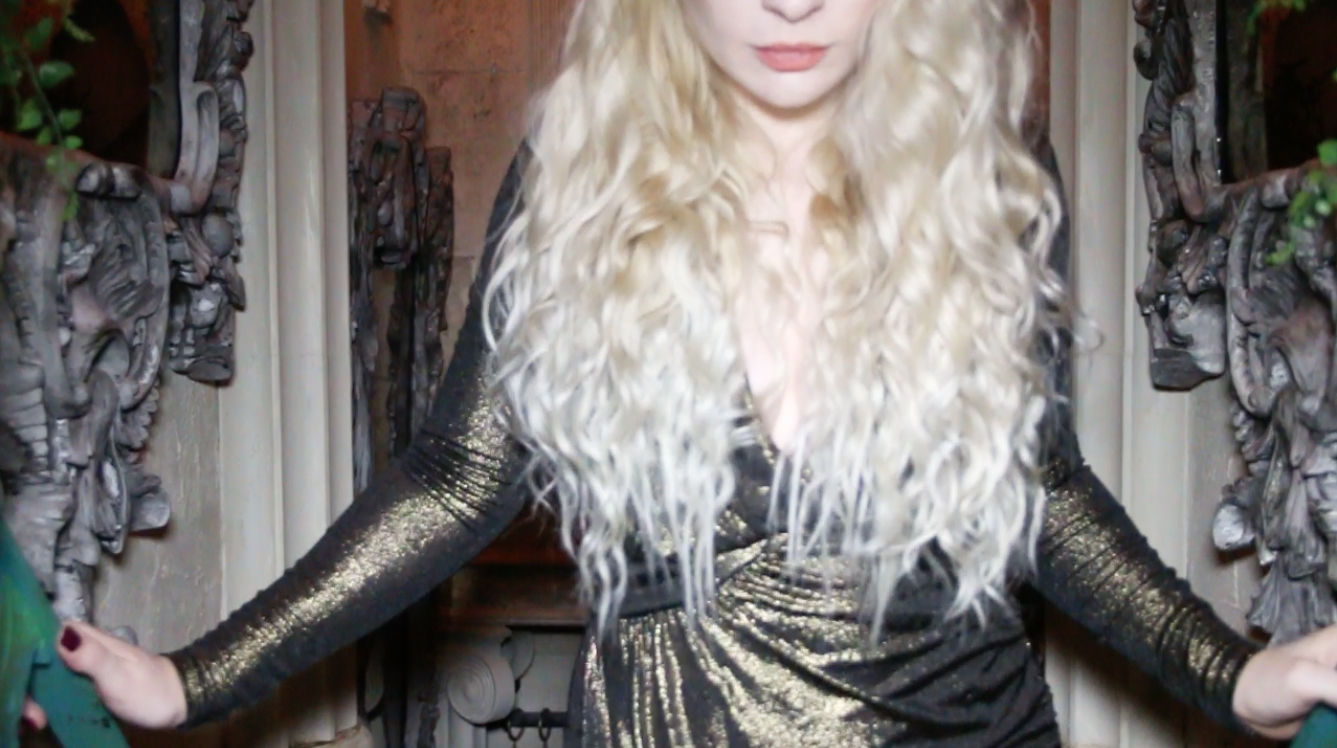 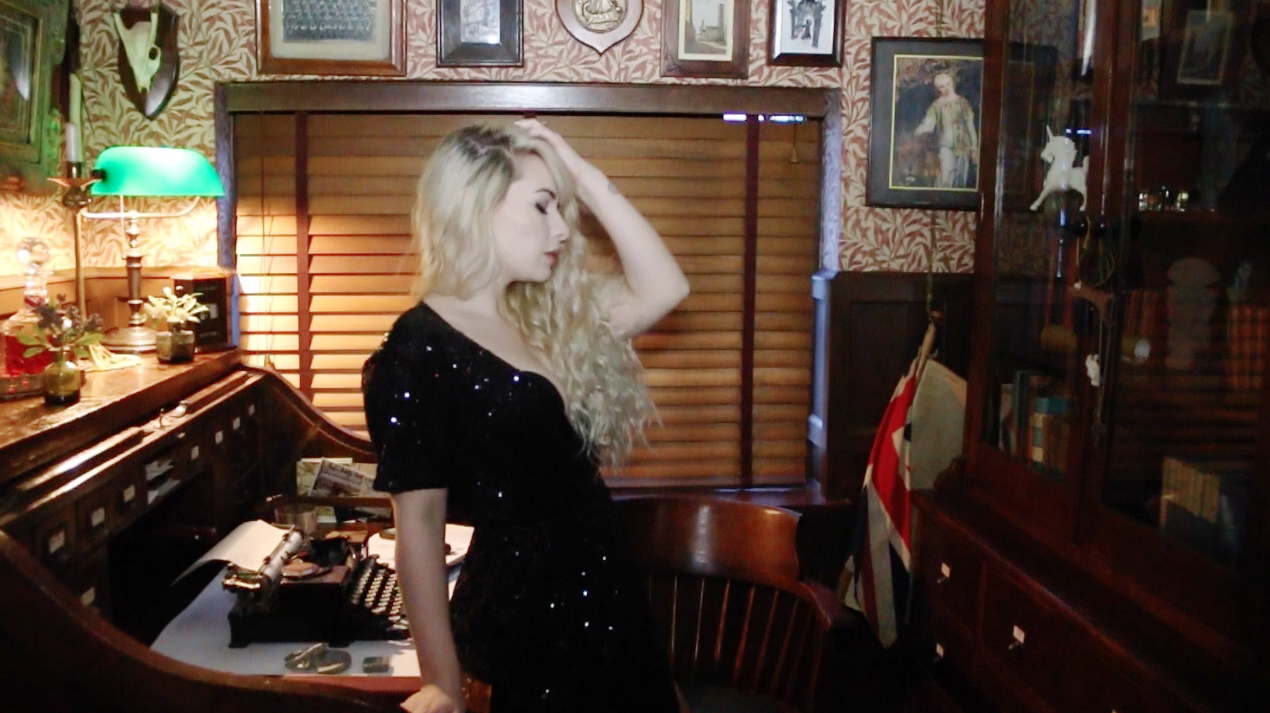 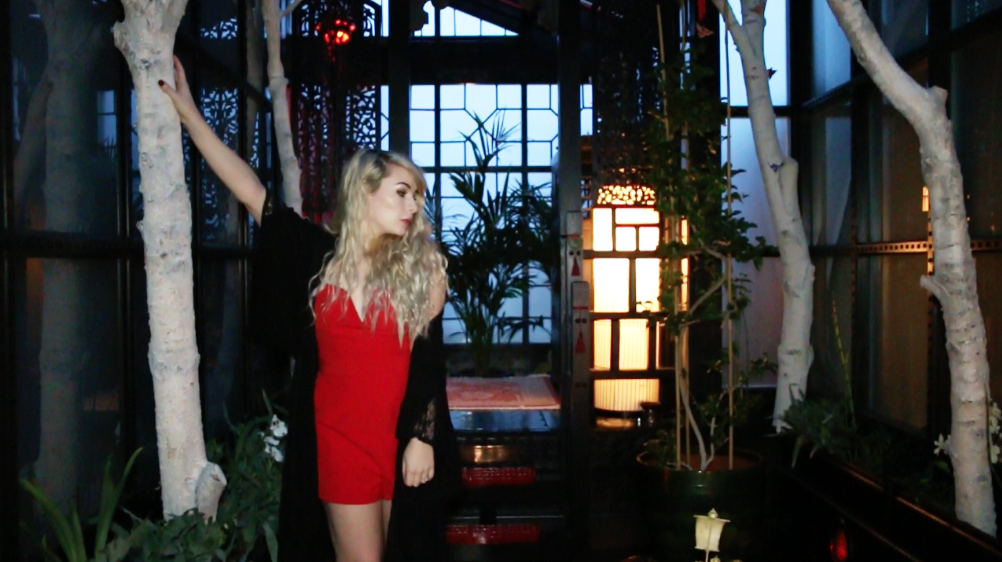 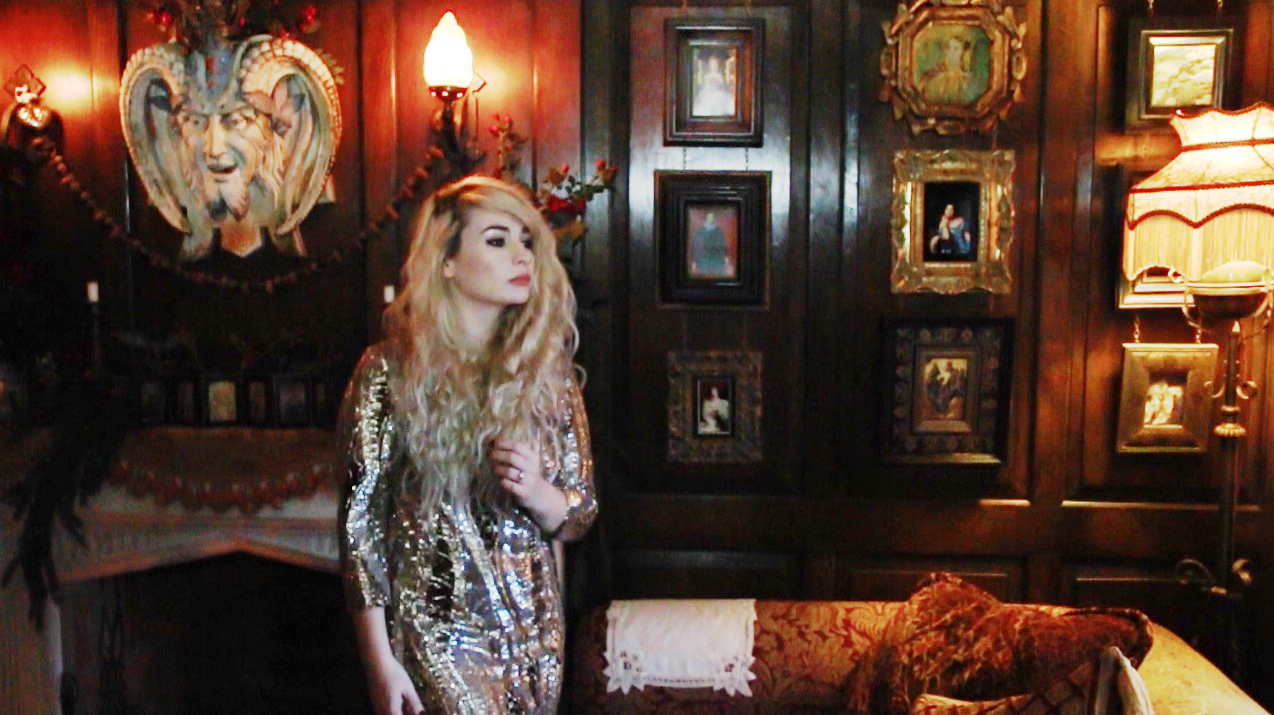 The magic of Talliston is that every room is set in a different year in a different part of the world – aka the lounge (where I wear the gold sequin dress) is based on a watchtower in Wales in 1877 and the Starhouse (the red dress) is based on a Japanese tea house from 2282 – the future.
The owner – John, has spent 25 years researching, travelling the world and collecting original items for each room & decorating so that not one part of the ex-council house in Essex remains.

You can read all about Talliston (they hold open days so you can visit for yourself) on their website here – http://tallistonhq.wix.com/talliston#!project/csn3  I can’t quite express just how magical this project is but it has hugely inspired me to be more creative and to make life more beautiful.  I will talk more about this in the future…

Filming a lookbook there was an insane experience – I specifically choose each dress for each of the rooms in the house and felt seriously sassy in each outfit.  I felt like I really got into character in each room and I know I’ll never be able to beat this as a backdrop again!

Andrew and I filmed another video in the house where I explore each room in more detail (and get a little lost in it’s magic) so subscribe to my channel to see that in a couple of weeks!

Really, really hope you enjoy this lookbook and feel as enchanted with the space as I do!