I’ve never done a blog post like this before but it’s a campaign I feel very strongly about and so I wanted to share my experience.  It’s Cervical Cancer Awareness Week (as you might have seen with the #SmearForSmear instagrams & tweets over the weekend) and I wanted to just discuss the importance of attending smear tests!

As I’ve said before, 2014 was pretty up & down for me and one of those reasons was because of my smear results.

I had my first smear test just after my 25th birthday (2013) and it was absolutely fine – it’s uncomfortable but it doesn’t last long.  I popped it to the back of my mind until I received a letter saying results had come back abnormal and I had to be booked in for a Colposcopy in Feb 2014.  I read up as much as I could about the process and decided to take Andrew along with me because in all honesty, I was petrified. 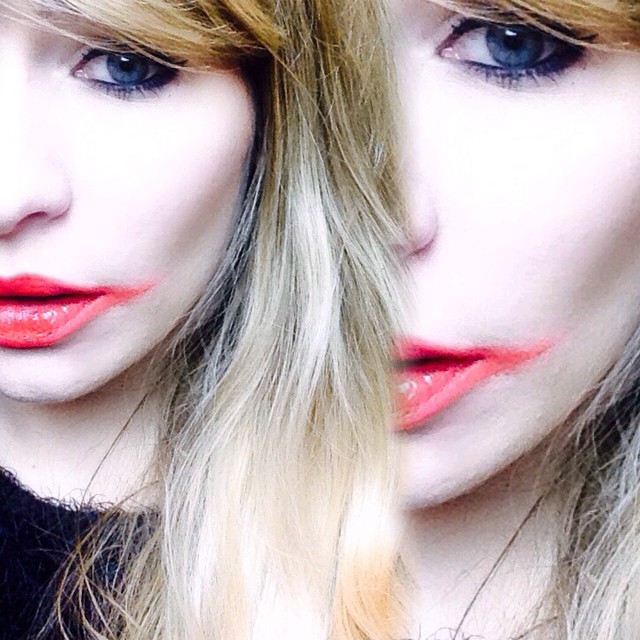 A colposcopy is a simple procedure to find out in more detail whether there are abnormal cells on your cervix.

The nurses were lovely and used a colposcopy camera/microscope to get a closer look at my cervix (they even asked if I wanted to see it on the screen – I was like, oh definitely not, no thank you).  They saw a pattern on my cervix which were pre-cancerous cells so they decided to take a biopsy then and there.  Andrew held my hand the whole time & there were tears but mainly because of the shock of it.  The days after were pretty rough and there was lots of crying involved, not just because of the process but because I was so scared about the results.

A couple of months later the biopsy results showed that I had pre cancerous cells (about 6 out of 10 women get this result from their biopsy) but as it’s a mild abnormality they decided to just book me in for another colposcopy a year later to keep an eye on it.

The appointment is coming up next month and I’m still scared but I can’t help but think – imagine if I’d never attended the smear test; I would be walking around completely oblivious to the fact that I have pre-cancerous cells on my cervix.  The sooner and more regular you have the cervical screening means a better chance of preventing and curing any abnormalities.

So, if you’re eligible for a smear test but haven’t yet booked or attended it, please do make your appointment as soon as possible.  We’re so lucky to have this service and so we should make full use of it, it could end up saving your life!