This post is a little late (we are well past the LFW period now), but I’ve actually just got back from a week’s holiday in Croatia with my boyfriend and I’ve just got back!  Anyway, there will be a full post about the holiday soon, but until then…

Every LFW period, Handpicked Media set up a little getaway in one of London’s swankiest hotels, One Aldwych.  It’s  a place where HPM bloggers can go to get away from the LFW buzz, charge their phones, blog, have a drink, get their nails done and generally chill out!  I trotted down on the opening night and thought I’d show you what was there! 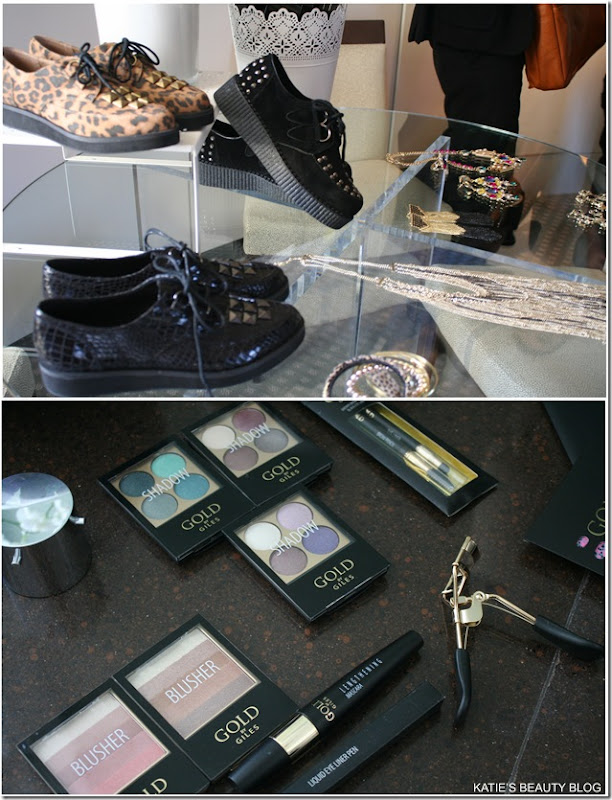 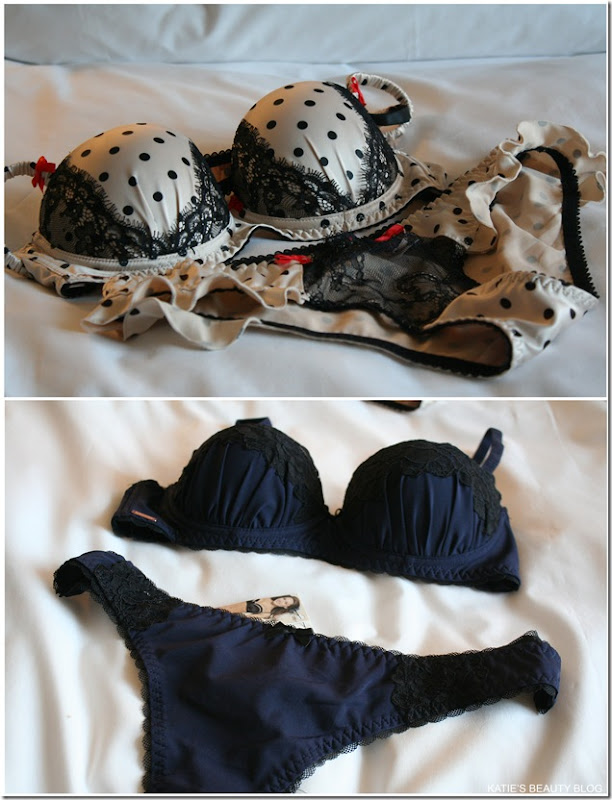 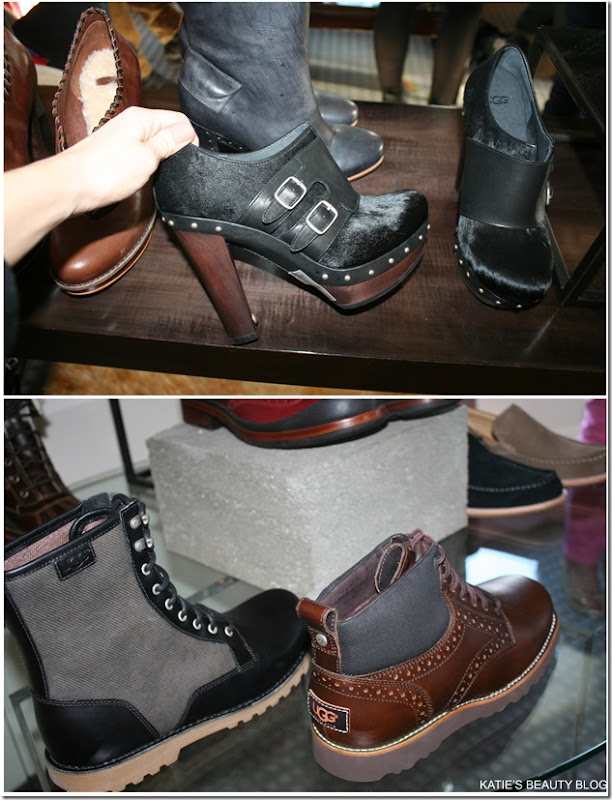 On the opening night the New Look Press Team were showcasing some of their newest products to hit the shops in A/W!  The gothic, rock trend was evident in the fabrics, colours and even the shoes (look at those leopard print creepers, intense!).  Also on display was the new Giles Deacon makeup range, exclusive to New Look – I’m especially in awe of the eyeshadow quad palettes which look gorgeous!  Kelly Brook’s newest lingerie range was displayed on the bed (there was always a constant crowd around these babies – they are truly stunning!).  Apparently Kelly Brook wore on of those actual bras a few days earlier on a shoot (was tempted to put them on my head, but I refrained).

Ugg Australia also showcased their footwear in the suite over the weekend.  Now, I’ll admit I’ve never actually owned a pair of Ugg Boots, don’t get me wrong, they look super comfortable, but being short I don’t think they’d suit my 4’11’’ frame!  Instead I had my eyes on a pair of wedged boots, with are incredibly comfy for a pair of heels – they are even fur lined inside!

I’m really looking forward to next LFW, just for the fact that I can go and spend my time relaxing in the HPM suite, ha!

What do you think of New Look and Ugg Australia’s ?